It all started in 1921 when inventor Edmond Michel was standing in a sugar cane field in Louisiana, America. There, he saw the workers using machetes to hack their way by hand through the thick, tough sugar cane. It was a heavy, back breaking task. Seeing this, Michel thought there had to be an easier way. And that thought later led to the start of the Skil Corporation.

Later, in his workshop in New Orleans, he developed a mechanized machete. But to make the idea work, he saw that the blade somehow had to rotate. He soon started to improve on his first idea, and in 1923 he had developed the world’s first electric hand saw. A New Orleans newspaper covered his invention in a short feature article.

Joseph W. Sullivan, a farmland developer, read the article while he was traveling from Minneapolis to Florida. He thought it looked like a great idea, and went straight to New Orleans to track down Edmond Michel. 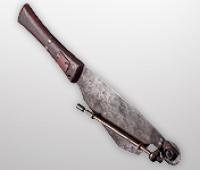 After further improvements of the electric handsaw, ‘The Michel Electric Handsaw Company’ was started in 1924 by Edmond Michel and Joseph W. Sullivan. They called their revolutionary saw the ‘Skilsaw’. 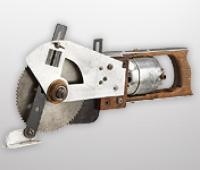 Edmond Michel wanted to carry on with what he liked doing most: inventing things. So he left the company in 1926. That same year the name ‘The Michel Electric Handsaw Company’ was changed to ‘SKILSAW Incorporated’. And by the end of the year, 2,000 circular saws had already been produced. 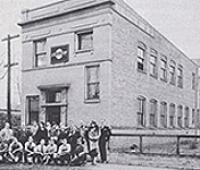 In this year diecast aluminium was used for the first time in the production of electrical tools. SKIL was a pioneer in using aluminium, which made the tools lighter and sturdier. A number of safety improvements were also made at the same time. The first portable electrical circular saw, the ‘Model E’, was developed in 1928. 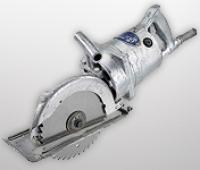 After years of only marketing circular saws, SKIL introduced its first electric drills in 1934. 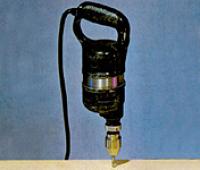 SKIL started an insurance and pension scheme for its employees in 1936. This was a very progressive development at that time, when jobs were still scarce and companies didn’t provide their employees with any extra benefits. 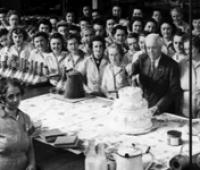 The ‘Model 77’ circular saw, which was to become SKIL’s landmark product, was first produced in 1937. This tool was tough and reliable, and soon became the industry standard. Tradesmen called it the best portable electrical saw available at that time. 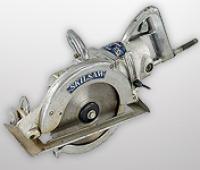 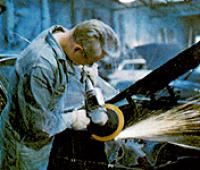 The company’s name ‘SKILSAW Incorporated’ was changed to ‘Skil Corporation’, reflecting the many different products and hundreds of models it produced. The name ‘SKILSAW’ was registered as a trademark of the company. 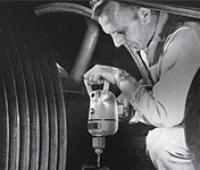 Because of the positive export performance SKIL decided to set up its own organization in Europe, and Skil Nederland N.V. was opened in Breda (the Netherlands) in 1961. John W. Sullivan, the grandson of the founder Joseph Sullivan, was appointed as Managing Director. By the end of that year SKIL had extended its activities with numerous sales offices throughout Europe. The center in Breda became the European head office, serving the whole continental market. 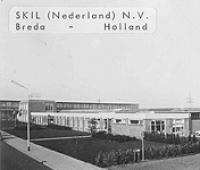 Bolton Sullivan, the son of co-founder Joseph Sullivan, paid a visit to SKIL’s head office in Breda. And in 1966 the 10 millionth SKIL power tool was produced.

In 1996 SKIL was acquired by Robert Bosch GmbH. 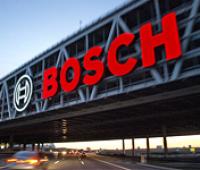 SKIL Europe introduced its ‘SKIL Masters’ range. This meant that next to its do-it-yourself products, SKIL Europe now also offered a range of tools for professional users. 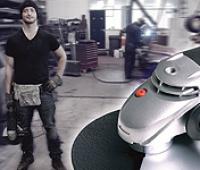 SKIL garden tools were reintroduced in Europe. The full range of garden products all have SKIL’s unique ‘Easy Storage System’, for convenient, space-saving storage of the tools. 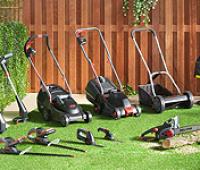 SKIL was acquired by Chervon (HK) Ltd. in 2017. Chervon’s mission is to continuously create innovative products, which is a great match with SKIL’s focus on developing smart products that are affordable and easy to use. 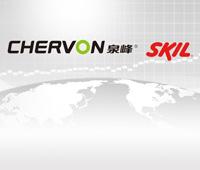